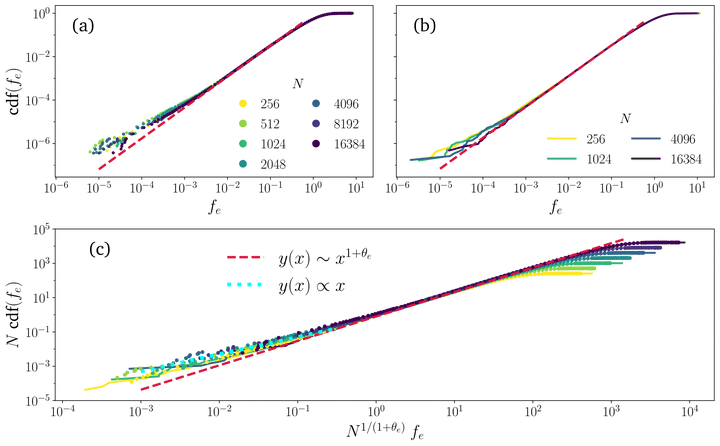 Jamming criticality defines a universality class that includes systems as diverse as glasses, colloids, foams, amorphous solids, constraint satisfaction problems, neural networks, etc. A peculiarly interesting feature of this class is that small interparticle forces (f) and gaps (h) are distributed according to non-trivial power laws. A recently developed mean-field (MF) theory predicts the characteristic exponents of these distributions in the limit of very high spatial dimension, d approaches infinity, and, remarkably, their values seemingly agree with numerical estimates in physically relevant dimensions, d=2 and 3. These exponents are further connected through a pair of inequalities derived from stability conditions, and both theoretical predictions and previous numerical investigations suggest that these inequalities are saturated. Systems at the jamming point are thus only marginally stable. Despite the key physical role played by these exponents, their systematic evaluation has remained elusive. Here, we carefully test their value by analyzing the finite-size scaling of the distributions of f and h for various particle-based models for jamming. Both dimension and the direction of approach to the jamming point are also considered. We show that, in all models, finite-size effects are much more pronounced in the distribution of h than in that of f. We thus conclude that gaps are correlated over considerably longer scales than forces. Additionally, remarkable agreement with MF predictions is obtained in all but one model, near-crystalline packings. Our results thus help to better delineate the domain of the jamming universality class. We furthermore uncover a secondary linear regime in the distribution tails of both f and h. This surprisingly robust feature is thought to follow from the (near) isostaticity of our configurations. 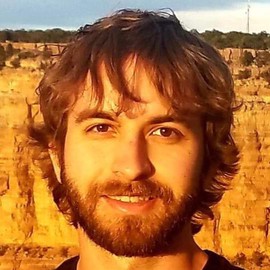 Finite size effects in the microscopic critical properties of jammed configurations: a comprehensive study of the effects of different types of disorder